NEW ALBUM ‘ALL RISE’ OUT NOW 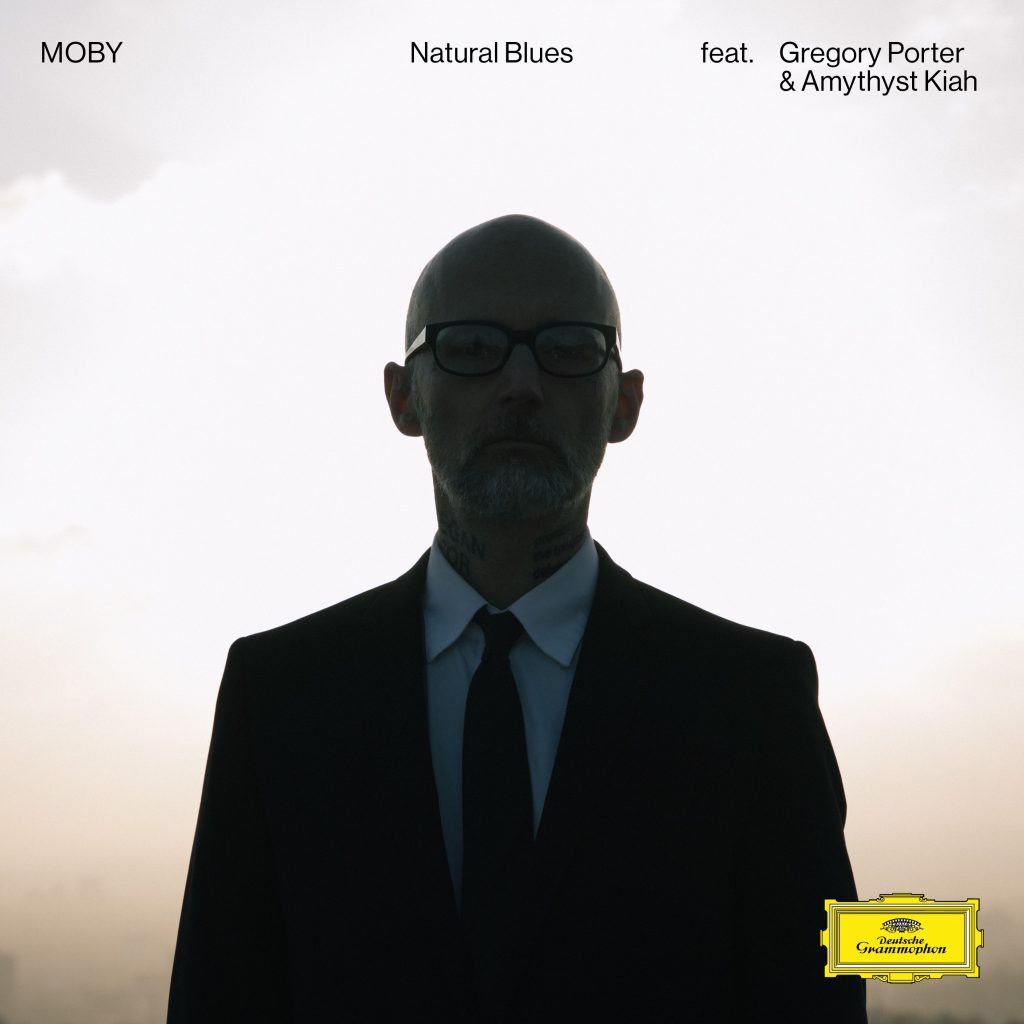 Gregory comments:
“When I first heard Moby’s ‘Natural Blues’ I had an immediate connection with the song. It sounded very modern, but at the same time, it felt a thousand years old. The different influences that flow through this music are brought to the fore again with in this new version – amplifying the soul, spirit and voice of another time. It’s a pleasure to lend my voice to this classic tune, reimagined and renewed.”

Check out Moby’s guest appearance on The Hang. Where Moby & Gregory go in deep on Moby’s Cultural Caution around the samples he finds and repurposes, as the pair dissect the legacy and importance of the Blues.